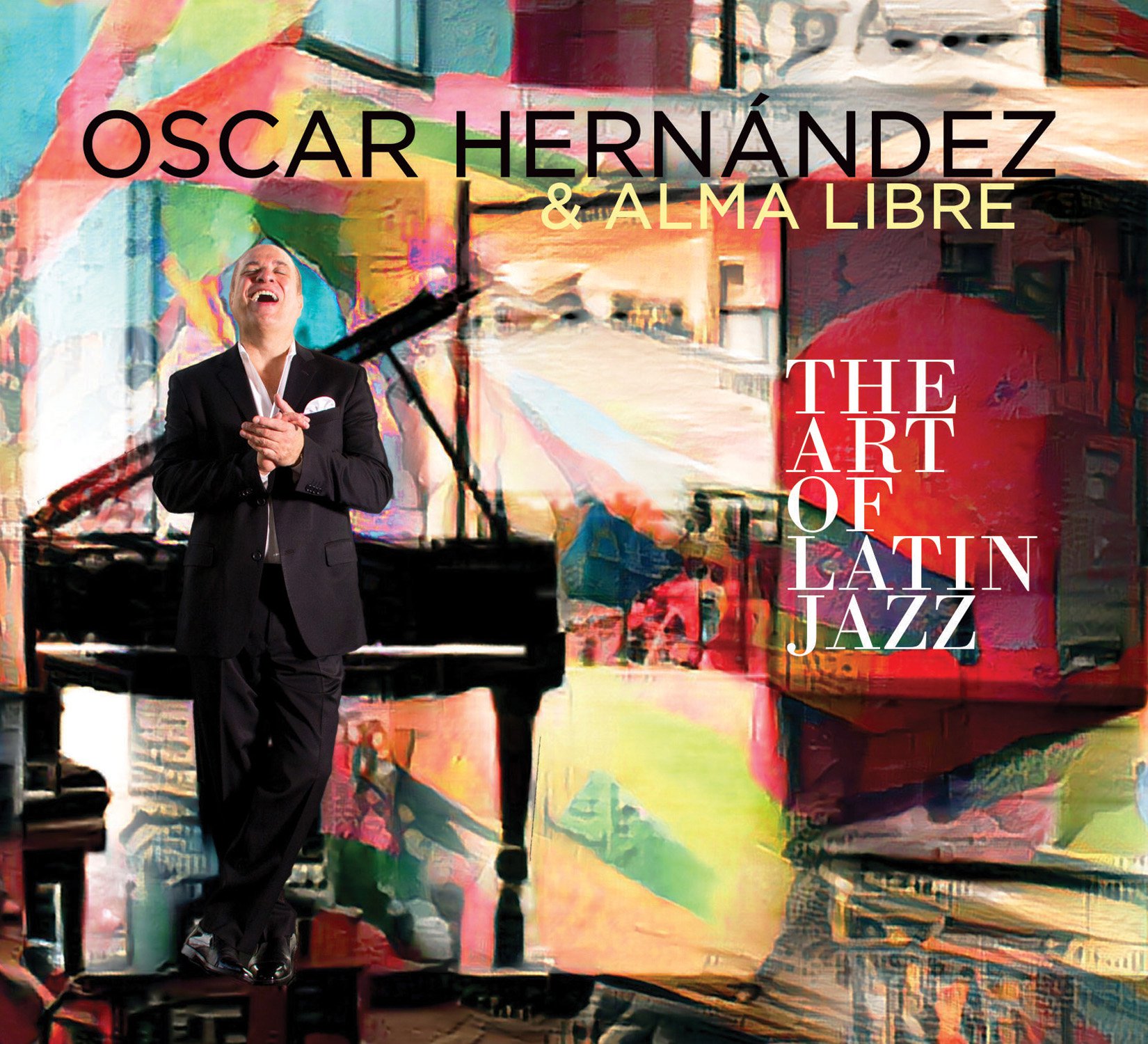 Throughout his fruitful career, the pianist and conductor Oscar Hernández has been musical director of luminaries such as Ray Barretto and Rubén Blades; He has played with stars such as Tito Puente, Celia Cruz, Paul Simon and Juan Luis Guerra; He has directed musical works on Broadway and has won three Grammy Awards. He recorded a couple of jazz albums with Six of the Solar, which used to be the Blades band, and conducts the Spanish Harlem Orchestra, considered one of the best salsa orchestras today.

However, to the best of my knowledge, I had never recorded a Latin jazz album in his name, a situation that he finally corrected with “The Art of Latin Jazz,” released this March 2017. It's a good thing he finally decided to do it. 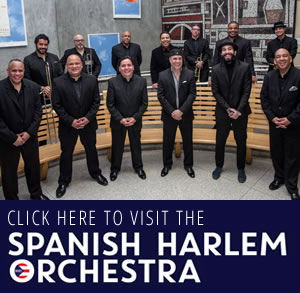